What Can Employers Do During Harassment Complaints?

What Can Employers Do During Harassment Complaints? 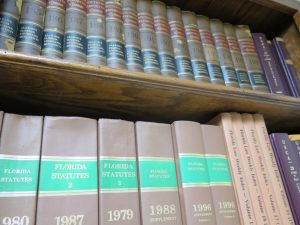 Generally, when someone comes to Bloodworth Law for a legal consultation on a harassment complaint, we’ll ask what’s been done internally.

What must be done first of all is to separate the alleged harasser from the alleged victim. And this needs to be done without punishing or retaliating against the complainant.

Positive methods for handling harassment complaints include placing someone involved on paid administrative leave, preferably the alleged harasser — not the alleged victim.

Or, you can also temporarily transfer someone so they’re working somewhere else. You can also explore telecommuting options, so someone can work from home for a little while.

But you need to separate the harasser — the alleged harasser — and the alleged victim to make sure that while the investigation is pending there’s no chance of even the appearance of any sort of additional misconduct or retaliation.

You then need to conduct a neutral, thorough investigation using some sort of professional assistance. So this might be an internal HR person who is trained to do the investigations.

Paid HR Consultant or an Attorney

This might be a paid HR consultant or, depending on the level of severity of the situation, it may very well be an attorney that handles it. But you need someone who knows what they’re doing to handle that investigation either internally or externally and if in doubt, contact your legal counsel to figure out the best way to approach the investigation. 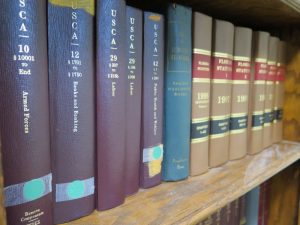 And after you’ve done the investigation you are required by law, if harassment is occurring, to stop the harassment. That is your primary obligation, is to make sure that the harassment ends.

After harassment is proven you may have to fire someone. And that doesn’t necessarily mean that someone has to be fired, but that could be something that you do, is fire someone.

Or any number of other things — there’s no explicit rule here is how you prevent harassment, but you have an obligation to stop the harassment so that your employees have a working environment that’s appropriate.

And then, most importantly, you cannot do anything to retaliate against someone who complains even if it turns out that there was no harassment taking place.

So even if the complaint is not sustained, as long as a person isn’t, wasn’t lying to you — if you can show that someone falsely lied about being harassed, you can fire them for that.

But unless they’ve lied, as long as the complaint was made in good faith, even if the allegations are not sustained you cannot take any adverse action to punish the person who complained.

Usually, in a situation where the allegations are not sustained, we might go ahead and have the employer do some additional training or firm up some guidelines and some rules.

Most of the time what we end up finding is that there were examples of inappropriate comments or conduct that do cross the line, but that does not rise to the level of what we’d call a hostile work environment.

So there are usually steps that we take to stop whatever got us where we got, even if technically we don’t have what we would call harassment because it’s usually something. These complaints don’t get made completely without there being anything at issue. It’s good to review policy with employees to make everyone aware that there is no tolerance for harassment or discrimination in your company.