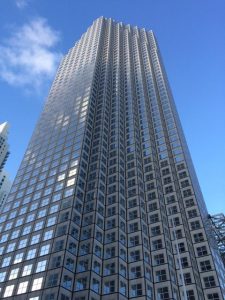 Hi. My name’s Reed Bloodworth and today I’m going to talk about breach of contract. So what is a breach?

What is a Breach of Contract?

3 Elements to a Contract

3 elements to a contract that makes it enforceable has several basic elements:

A second element is that a material breach must occur meaning that something very significant regarding the contract did not happen was not performed by one of the parties involved.

For example party A contracts with party B to sell widgets. Party A is going to sell party B 100 widgets at $1 a widget. Party A makes those widgets and delivers them to party B. Party B fails to pay party A for the widgets. That failure to pay would be a breach of contract.

So based upon the example I gave, party B did not pay party A for the widgets. Therefore party B has breached the contract and party A has suffered damages because party A did not receive the money that it was promised pursuant to the contract.

Those are the basic elements of a breach of contract. Again my name is Reed Bloodworth and I’m an attorney in Orlando Florida. Let’s talk about what happened to you.